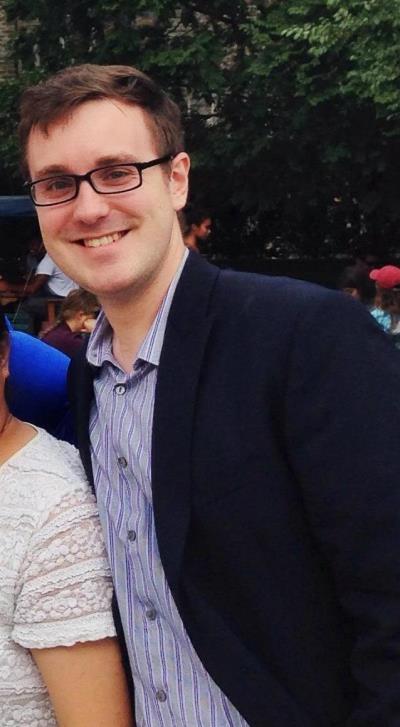 Andrew Klumpp, a native of Iowa, grew up surrounded by sprawling cornfields and the proud descendants of Dutch, German, and Scandinavian immigrants. He remained in Iowa while earning at B.A. in Music and Religion from Northwestern College, but eventually left his native state to earn a Master of Divinity from Duke University Divinity School in Durham, North Carolina. After graduation from Duke, he worked at the university in a number of capacities. These included a stint researching and documenting the history of Duke University Chapel and roles as both a research and teaching assistant at the Divinity School. Immediately prior to beginning in the GPRS, he returned to Iowa and served as an instructor in the Religion Department at his alma mater.

As an historian of religion in the United States, Andrew explores the relationship between geography and religious expression. His particular interests include immigrant communities, regional differences among members of the same religious tradition, and the religious experiences of women.