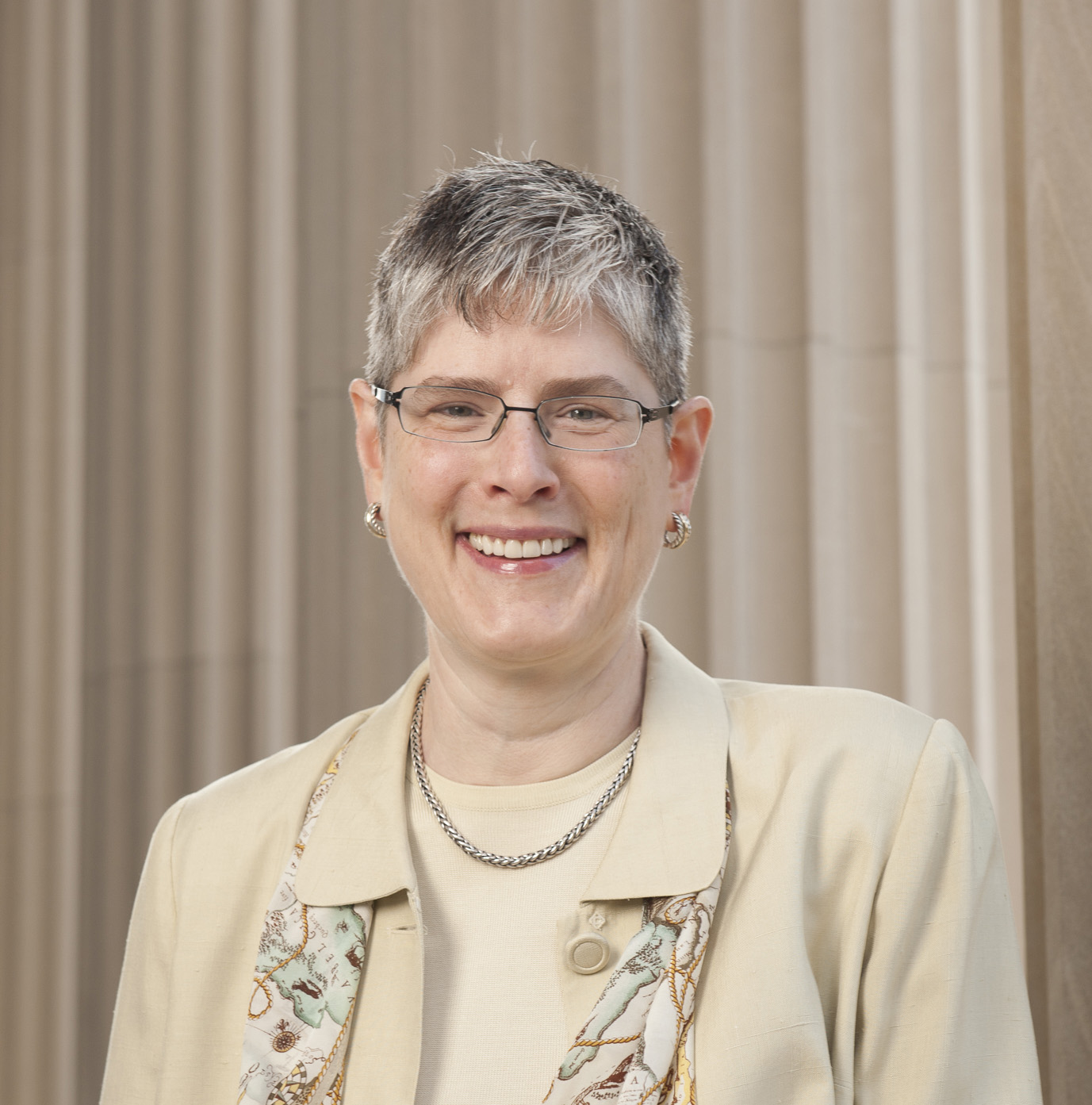 Lander was awarded a Brandeis Summer Israel Institute Fellowship in 2016, the Sarofim Teaching Prize in the Humanities at Rice University in 2013, and the Dunning Distinguished Faculty Lectureship at The Ecumenical Institute of St. Mary’s Seminary and University of Baltimore, MD in 2009.