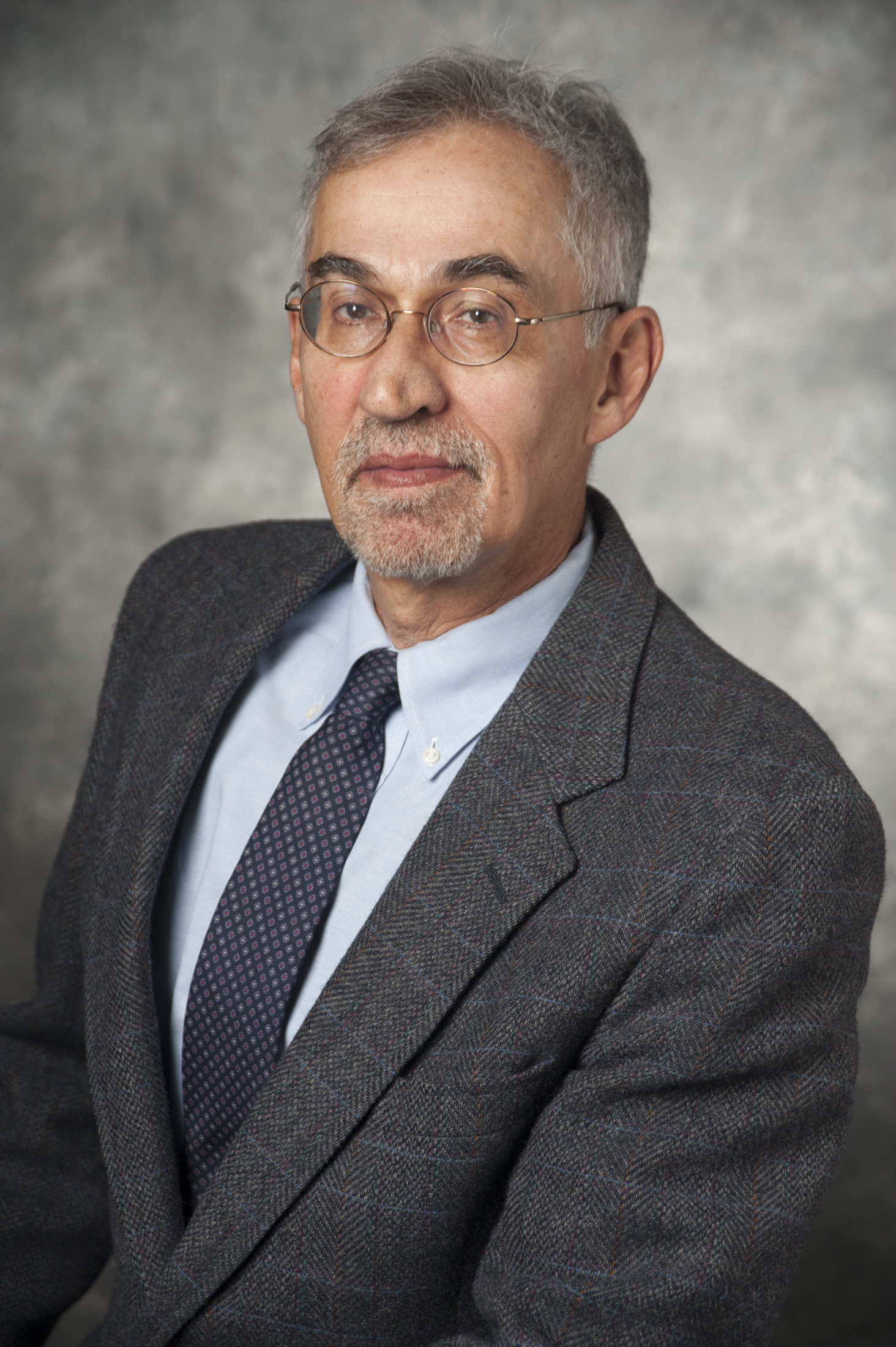 Richard W. Cogley has taught at SMU since 1987, and served as departmental chair between 1999 and 2008. During his time as chair, the department expanded in size from four faculty members to eight. Priot to arriving at SMU, he taught at North Carolina State University, Loyola Marymount University, and Reed College. His area of specialization is religion in early modern Europe and in colonial America, and his special interest is in Puritan interpretations of biblical prophecy. He will retire from teaching in May 2020 and retire from SMU in the summer of 2021.

In 2019 he received the Perrine Prize from Phi Beta Kappa.