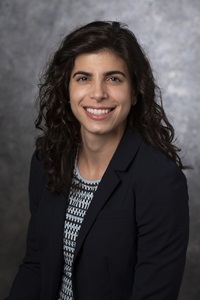 Gianna Englert received her Ph.D. in government from Georgetown University in 2016 and an M.A. in Liberal Arts from St. John’s College, Annapolis in 2010. Before coming to SMU, Gianna was a postdoctoral research associate at The Political Theory Project at Brown University. She has research interests in political theory and the history of political thought, with particular attention to themes of citizenship, political inclusion and political economy. Her work has appeared in Polity and The Review of Politics and is forthcoming in Modern Intellectual History.