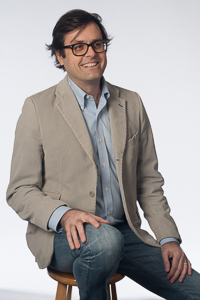 My work mostly concerns the nature of subjectivity, the self and the mind. As a result, I wind up working in metaphysics, epistemology, the philosophy of mind, and the philosophy of language. I have recently published a book, Consciousness and the Limits of Objectivity (Oxford University Press, 2013) that develops a view called subjective physicalism, which maintains that while everything is physical, some physical states cannot be fully grasped unless they are occupied. I am currently at work on a book on the self, and am beginning to dip my toes into the emerging field of neuro-ethics.

Consciousness and the Limits of Objectivity: The Case for Subjective Physicalism (Oxford University Press, 2013).

A Dialogue on Consciousness, with Torin Alter (Oxford University Press, 2009).