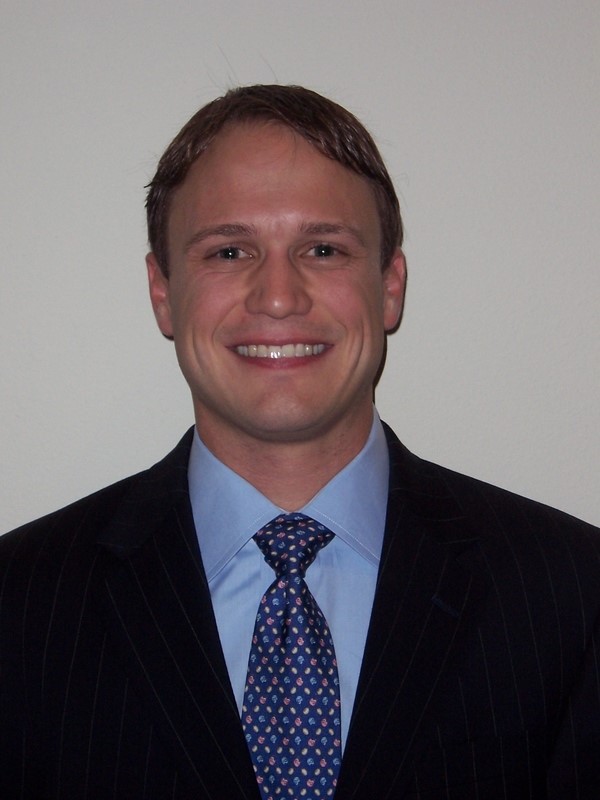 Walter Coleman grew up in Little Rock, AR until he moved to Dallas to pursue his undergraduate degrees at Southern Methodist University.  After graduating, Walter began his career in finance, first, as an investment banking analyst in New York.  He then returned to Dallas where he worked as an analyst and later portfolio manager for multiple investment firms.

He now plans to further his continued interest in history through graduate studies.  Walter’s research focuses on economic history and diplomacy with an emphasis on Anglo-American relations post World War II.

Walter resides in Fort Worth with his wife and two boys.  He enjoys traveling with his family and officiating football.