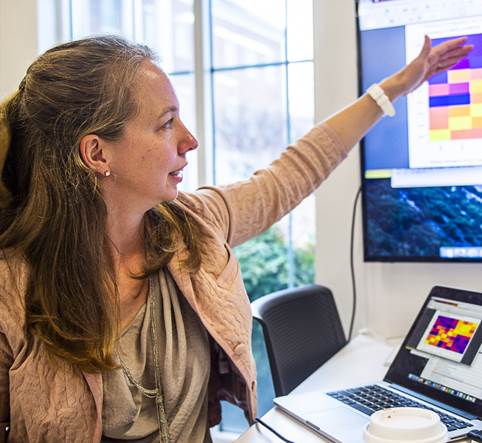 Research
The Long Land War tells the story of global struggles over land and water since the struggles kicked off by simultaneous land reform movements and land wars in Ireland, Scotland, and India in the 1880s. The story begins with a synthetic overview of land reform movements in the longue durée . It narrates how simultaneous famines and rent strikes rocked the British empire, causing a rethinking of property law within circles at Oxford and Cambridge, recently roused to contemplating the history of the European commons by archaeological finds and new evidence from the legal archives. The story then continues to the making of international land reform movements after the Second World War, where history PhD’s who had written theses on the history of the European peasant commons were recruited by the United Nations to run the Food and Agriculture Organization, which together with a variety of other small think tanks, championed the cause of international land reform even while land movements in Southeast Asia and South America were being directly suppressed by US Foreign Policy. A further chapter examines the utopian hope of the FAO and other organizations, who wanted to ameliorate all battles over real estate with the hope of an information service that would map soil quality around the world, so advising the poor peasant on wasteland and highland about improving his farm. The chapter shows the growth of “information overload,” and questions the new army of anthropologists, geographers, geologists, and historians who hoped to contribute their knowledge to the global struggle for peasant land through the 1960s and 70s. A chapter on British squatters in 1946 and 1974, their interface with police, government, and the London real estate bubble, is complete. The story then proceeds to an intellectual history of squatterdom since 1946 and the influence of anarchist radicals on World Bank policy in Lima and Mexico City, which is also complete. A final chapter follows the utopian hopes of mapping land by and for popular movements in the story of the participatory mapping movement, from its origins at the University of Sussex in the 1970s through the current proliferation of NGOs and digital technologies for decentralized property mapping in current-day India.