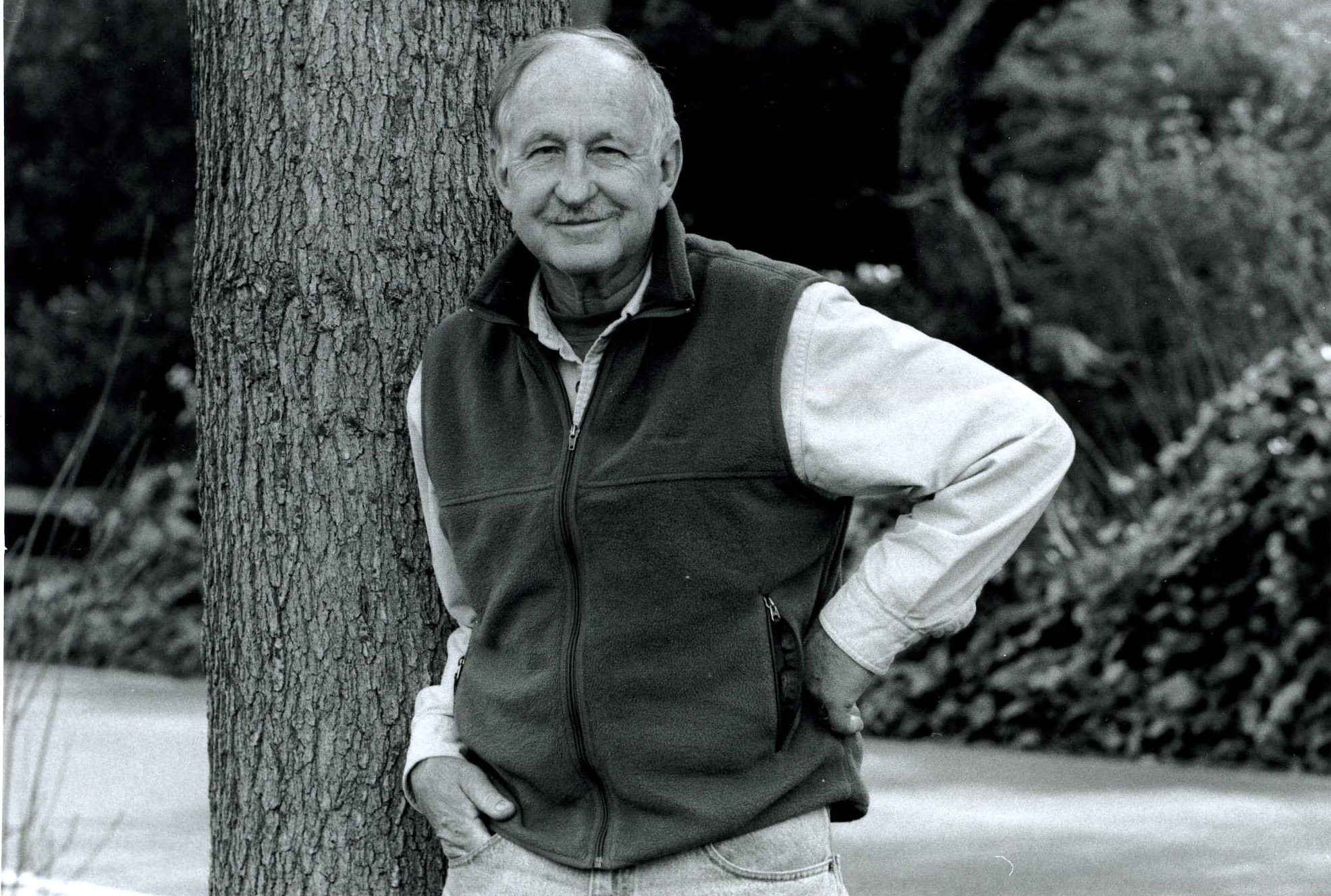 Professor Robert Righter is not on the teaching faculty. He is author or editor of seven books. He has published numerous pamphlets, articles and book reviews. Windfall: Creating Electricity From the Wind was published by the University of Oklahoma Press in 2011.

(Grand Teton Association, September 2014), is a beautifully illustrated study of the preservation efforts that have safeguarded the northwest corner of Wyoming.