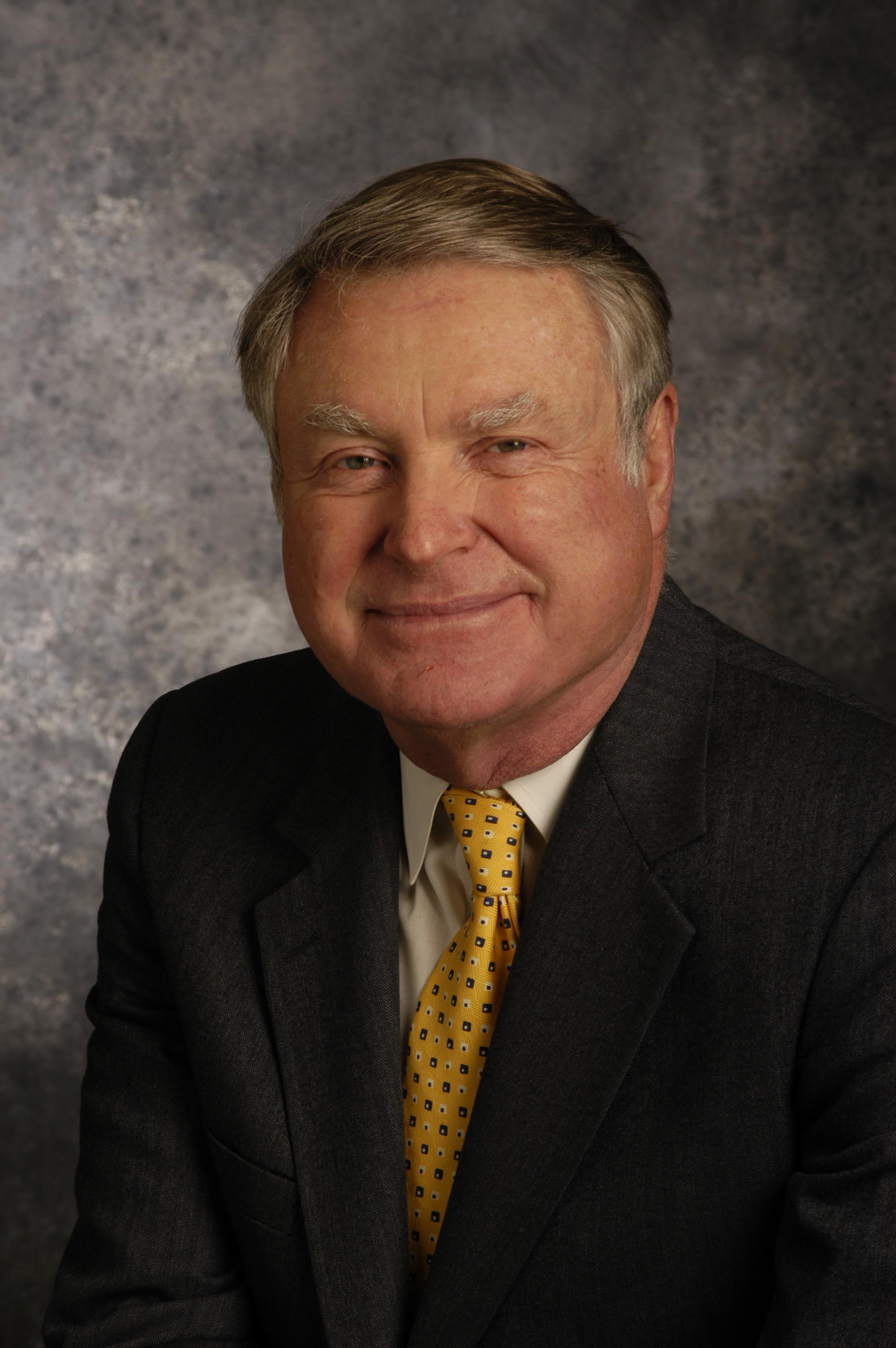 Professor John Mears began his career specializing in the emergence of standing professional armies in early modern Europe, with a complementary interest in comparative revolutionary movements. His growing awareness of global forces transforming the context of human existence in the twentieth century motivated him to make world history a primary area of concern.

While attempting to delineate the dominant trends and large scale patterns of development that have shaped the lives of human beings over extended periods of time, Mears co-authored his world history textbook, Achievements Through the Ages. Additionally, when the Department of History initiated its Ph.D. program in 1998, Mears played a key role in organizing a supporting field in Global and Comparative History.

Mears’ current project, tentatively entitled, To Be Human: A Perspective on Our Common History, is a single interpretation of shared characteristics and the diversity of human experience in world-historical terms. In order to convey a heightened sense of the interrelated and interdependent nature of the human experience, Mears applies an analytical framework organized around three radical transmutations:
Mears finds that each successive transmutation unfolded more rapidly and with greater ramifications. Historical processes that had been operating for centuries or even millennia reached some kind of culmination while others were beginning to gather momentum. All coincided with periods of remarkable technological innovation that substantially altered the relationships of human beings to their environments and supported exponential population growth by increasing the carrying capacity of the Earth. They all marked breaks with existing cultural patterns and introduced deep alterations in the organization of society, thereby effecting virtually every aspect of daily existence.