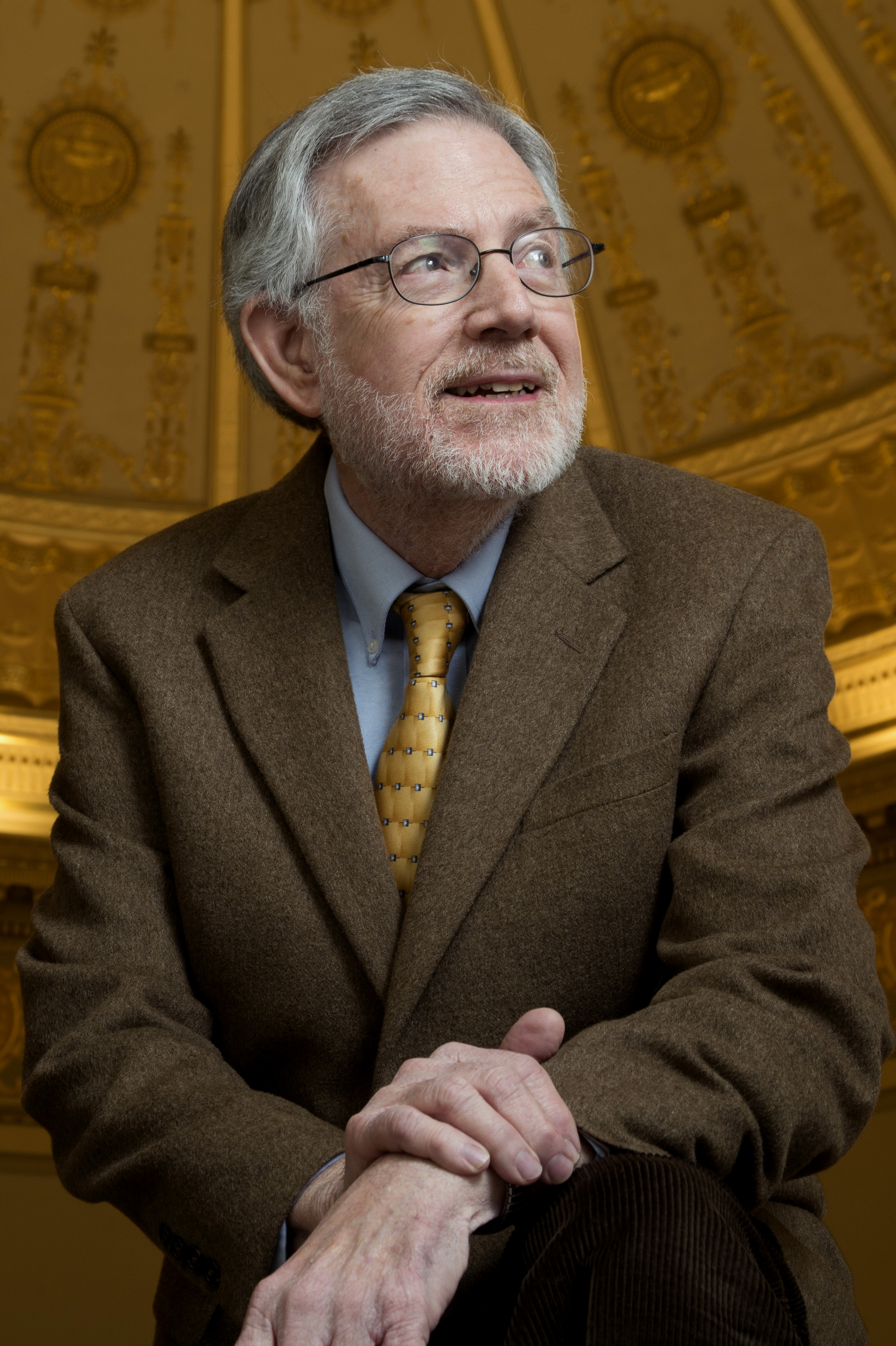 Professor James Hopkins is a specialist on modern Britain. His teaching and research focus on the role of ideas in both reflecting and bringing about social and political change. He is one of a generation of historians who embraced as subjects of inquiry those marginalized men and women, too often dismissed incuriously as “the Poor,” who were largely ignored by its predecessors.

A Woman to Deliver Her People: Joanna Southcott and English Millenarianism in an Age of Revolution is Hopkins’ study of popular religion and radical politics during the American and French Revolutions. He studied female and male prophets, and their tens of thousands of followers, who had largely been relegated to caricature and ridicule by posterity. Hopkins saw them as historical actors of significance, their experiences offering a new perspective on the mentality of ordinary men and women during the years of their transformation into a working class.

Shocked by economic crises and the dramatic events of their times, Joanna Southcott and her followers believed they were living in a world soon to be transformed by the Second Coming of Christ. Their experiences linked them not only with the religious revival sweeping through England and America but also with radical reform movements in London that sought to challenge a government believed to be responsible for war and hardship.

Moreover, Southcott’s career offered a new way of looking at the emergence of plebian women as historically meaningful figures.

In his book, Into the Heart of the Fire: The British in the Spanish Civil War, Hopkins turns his attention to self-educated “left” workers in Great Britain in the 1930’s. These were militants who suffered from the economic dislocations of the Depression and who were angered by the appeasement policies of Neville Chamberlain, particularly in the face of the “fascist” insurrection led by General Franco against the democratically elected Spanish Republic.

Many of them volunteered to fight in Spain in the International Brigades where they saw in the cause of the Spanish Republic the possibility of fashioning a new international order that would serve as an example of political and economic justice, and, moreover, of what might be constructed one day in Great Britain.

By examining the relationship between the ideas of ordinary men and women in times of political crisis, and what they reveal about the societies in which they lived, Hopkins seeks to restore his subjects to the history of their times and, in doing so, to evaluate critically their legacy for his students and readers today. In his current research he continues to develop these themes but alters his focus by studying the emergence of the “public intellectual” in modern Europe, reaching from Voltaire and the Enlightenment to Vaclav Havel and the Velvet Revolution.