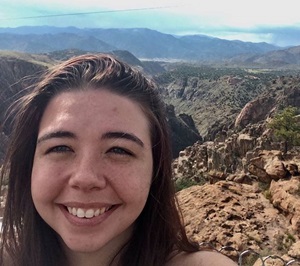 My area of focus is 19th-century British literature, particularly the Victorian Gothic novel. I am interested in monstrosity, the body, folklore, and the impact of popular belief on fiction. My current research goals include: