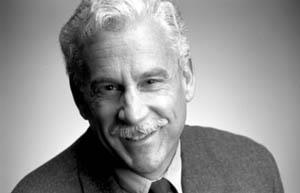 Mossiker Chair in Humanities and Professor

An interdisciplinary American studies scholar, my writing and teaching concentrate on the intersections of narrative practices, American cultural and social history, race & ethnicity, and satire (an abiding interest). Since 1995, my work has concentrated on the textual and socio-cultural articulation of racial and ethnic identities, on the modes of covert and overt domination employed to regulate those identity constructions, and on peoples’ ways of resisting racialized power.