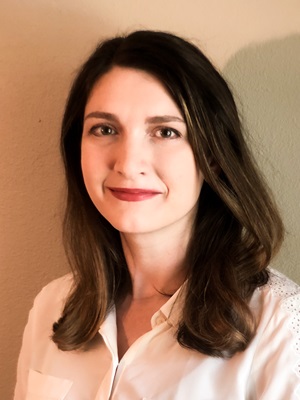 "My scholarship tracks the global trajectories of modern theater and performance, with an emphasis on British and American drama in the twentieth and twenty-first centuries. Additional research interests include gender and sexuality, diaspora and migration, and the history of philosophy. My work has appeared in venues including Theatre Journal, Modern Drama, Theatre History Studies, American Theatre, The Year's Work in Critical and Cultural Theory, and Modernism/modernity Print Plus. My current book manuscript, Profaning Acts: The Drama of Religion on the Modern Stage, explores how Anglophone dramatists became newly fascinated with religion after the turn of the twentieth century, and demonstrates how playwrights' investigations of religious belief drew them into vexed encounters with global performance practices. I am also the Book Review Editor for the journal Modern Drama."