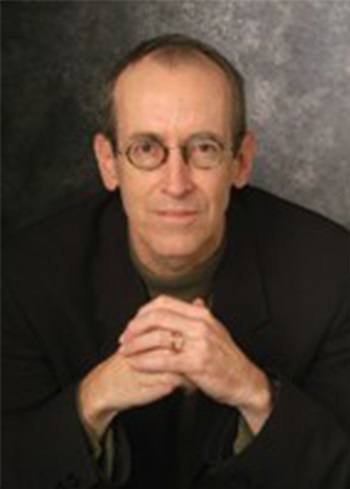 Ph.D., University of California at Irvine

Dennis Foster holds the D. D. Frensley Chair in English and the Dedman Family Distinguished Professorship (2008-2009). He has chaired the Department of English (1996-2005) and has twice served as Director of Graduate Studies for English and once as President of the Faculty Senate. His research interests are in psychoanalysis and literary theory, particularly with regard to Modernist literature. Currently, he is exploring the relation of digital humanities to the development of literary studies and in the role of science and medicine in literature.