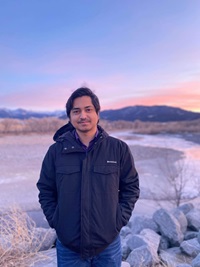 Tahmeed attended the University of Dhaka where he majored in economics for his undergraduate degree. He then moved to the US and earned his Masters in Applied Economics from Montana State University.

Tahmeed loves playing soccer and is an avid fan of Football Club Barcelona!