Faculty members in the Economics Department are engaged in cutting edge research. The department has built up a global reputation in empirical, experimental and theoretical methods.  Our research output continues to be published in the very top journals in economics including the American Economic Review.  In its latest study, the National Research Council ranked us as 11th in the nation in terms of per faculty productivity. Read below for some faculty research spotlights. 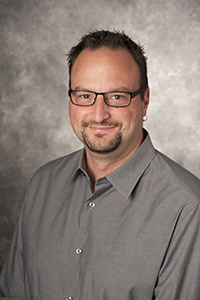 “Teach a man to fish …” Combatting Hunger in North Texas

Food insecurity (i.e., hunger along with the fear of having insufficient food to feed one’s self and family) is among the most significant, nutrition-related public health issues facing the US.  Roughly 17.5 million households (14.3%) in the United States were classified as food insecure under the federal definition in 2013; 3.8 million of which contain children.  In Texas, the problem is worse.  More than 17% of all households are food insecure.  Unfortunately, little is known about the major determinants of food security except that it is not synonymous with poverty.  Many households above the poverty line are food insecure; many below are not.  For example, approximately one-third of food insecure households in Texas have an income exceeding 185% of the federal poverty line, making them ineligible for many safety net programs such as food stamps.  Daniel Millimet and Thomas Fomby (along with former SMU Economics Ph.D. student, Ian McDonough) investigate a lack of financial knowledge and skills as potential salient determinants of household-level food security.  To do so, they collected original survey data from over 1000 food pantry clients in North Texas in partnership with the North Texas Food Bank.  Using this data, they assess the causal effect of financial knowledge and skills on food security, finding this to be a highly important and overlooked piece of the puzzle in order to better understand why some impoverished households are able to cope than others.  The North Texas Food Bank is now utilizing this research to seek partnerships with other social service providers to explore the provision of financial education to food pantry users in the Metroplex. 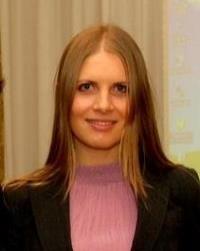 The act of exposing illegal actions committed within private or public organizations, “whistleblowing,” has become a central topic of debate among policy-makers. For instance, the United States is the only country in the world that allows for the payment of monetary rewards to whistleblowers. Other countries consider monetary incentives to whisteblowers unethical and possibly counterproductive. Empirical studies on the motivations of whistleblowers and the effectiveness of different incentive systems are missing. Danila Serra has been investigating with her co-authors the impact of financial rewards and public scrutiny on employees’ decisions to blow the whistle against individuals in a position of power, e.g. managers or CEOs, who acted illegally to benefit the members of their organization (including the whistleblower) at the expenses of other members of society. They conduct a laboratory experiment in which they 1) either pay or do not pay financial rewards to whistleblowers, and 2) either allow or do not allow whistleblowers to receive positive or negative messages from the members of the public that are negatively affected by the firm’s fraudulent behavior. They assess whether the impacts of rewards and public scrutiny on whistleblowing depend on the extent to which the public feels directly affected by the fraudulent activity. This may vary by sector and type of fraud; think for instance of medicare fraud versus insider trading. Their results provide strong evidence in favor of the payment of financial rewards to employees that blow the whistle on corporate fraud. Moreover, the findings suggest that, in sectors or cases where the public is unlikely to identify itself as the injured party, whistleblowers should be guaranteed anonymity and protection from public scrutiny.

Whether ethnic identities reflect deep cleavages between humans or whether those identities are more fleeting is a long-standing debate in the social sciences. In this project, Klaus Desmet (SMU), together with colleagues at Carlos III and UCLA, investigates the relation between ethnicity and culture, defined as a vector of traits reflecting norms, attitudes and preferences. Using surveys on values in 76 countries, we find that about 99% of cultural diversity is due to variation within ethnic groups. That is, only 1% of the observed cultural diversity has to do with differences between ethnic groups. Though very small, this does not necessarily imply that cultural differences between groups are irrelevant. Indeed, we find that civil conflicts are more likely in countries where the between-group differences are larger. 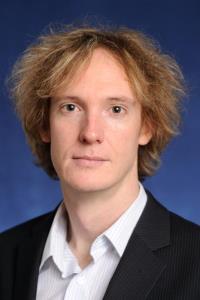 “Good jobs, bad jobs: what’s trade got to do with it?” 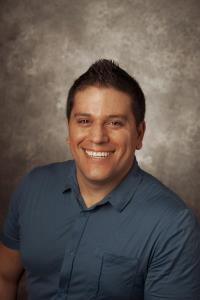 Impatience or preference for present gratification is an important feature of human preference that affects a wide variety of economic outcomes. Patient individuals tend to get more education, save and invest more, smoke less and exercise more..Why are some people and cultures more patient than others?  In a joint paper with Oded Galor of Brown University, Ömer Özak, demonstrate that if individuals’ ancestors got rewarded by nature with higher, yet delayed, rewards in agriculture, they learned to be more patient. As individuals became more patient, they transferred this improved trait to their children, who in turn were again exposed to nature’s agricultural rewards. This process was reinforced over time. Thus, historical agricultural returns played a fundamental role in the determination of individual’s patience and in their economic decisions. Additionally, they show that the Columbian Exchange, which brought American crops to the Old World and vice versa, increased the natural return to agriculture around the world, and so also increased patience levels worldwide.