In Memoriam: John A. Maguire II 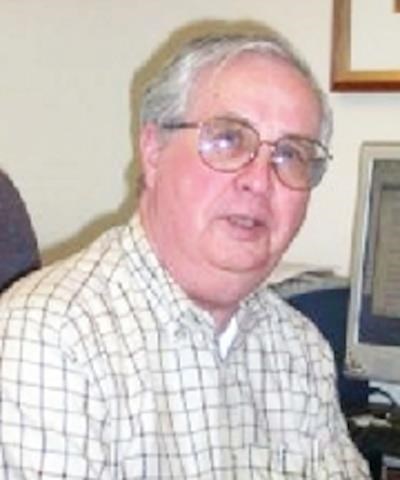 In Memoriam: John A. Maguire II

John A. Maguire, Professor of Chemistry in Dedman College, joined the SMU faculty in 1963 after earning his B. S. at Birmingham Southern College and his Ph.D. at Northwestern University. He served as associate dean of what was then SMU's University College from 1976-1979 and as dean from 1979-1980. He was dean for General Education in Dedman College from 1980-1981 and interim associate dean for Academic Affairs in fall 1984. He served as acting chair of the Chemistry Department from 2000-2001 and as chair in 2008. Professor Maguire was honored with the University Distinguished Teaching Professor Award and Perrine Prize from the SMU chapter of Phi Beta Kappa. His major research focus is on structural and bonding studies of metallacarboranes and their application to nanomaterials. He has published 180 peer-reviewed articles and presented 40 papers at international conferences. He retired in 2012 as Professor Emeritus of Chemistry.