The following metrics are provided to monitor the ongoing performance of several services or processes. Initially, the metrics previously tracked on the Operational Excellence website will appear below. We will provide additional measurements throughout the year. 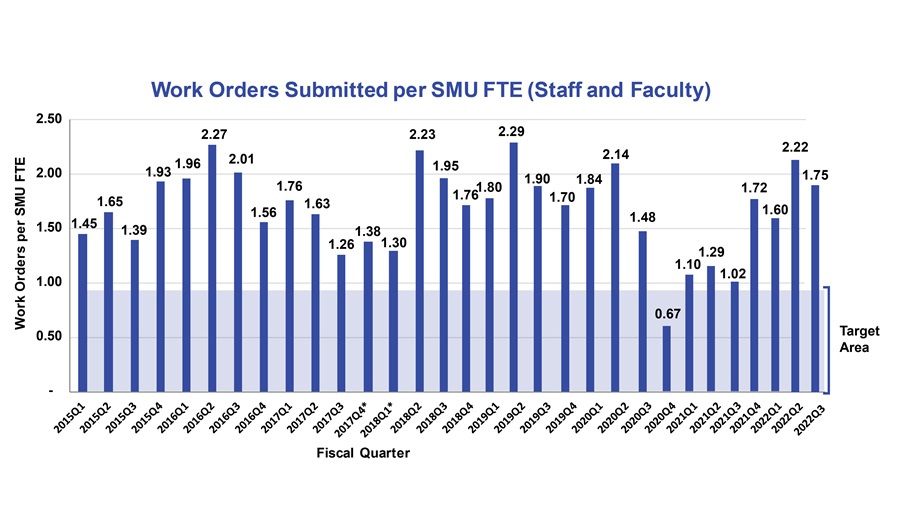 **Reported metrics are for the Dallas Main Campus - All Facilities Tied into Patterson Hall Central Plant** (88% of total SMU power, 90% of natural gas, 95% of water) 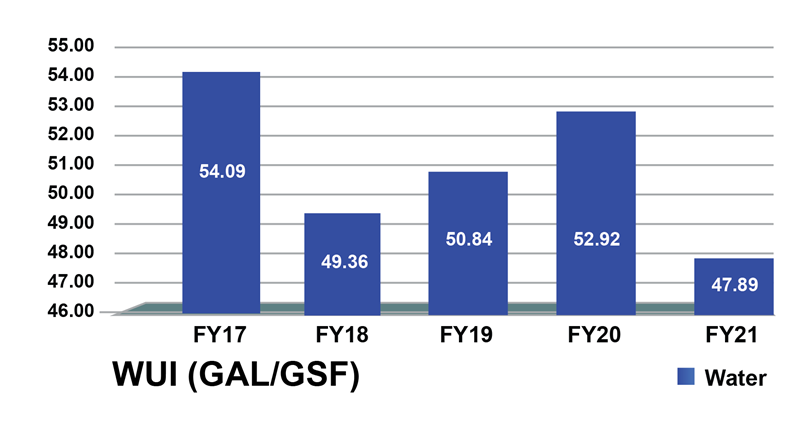 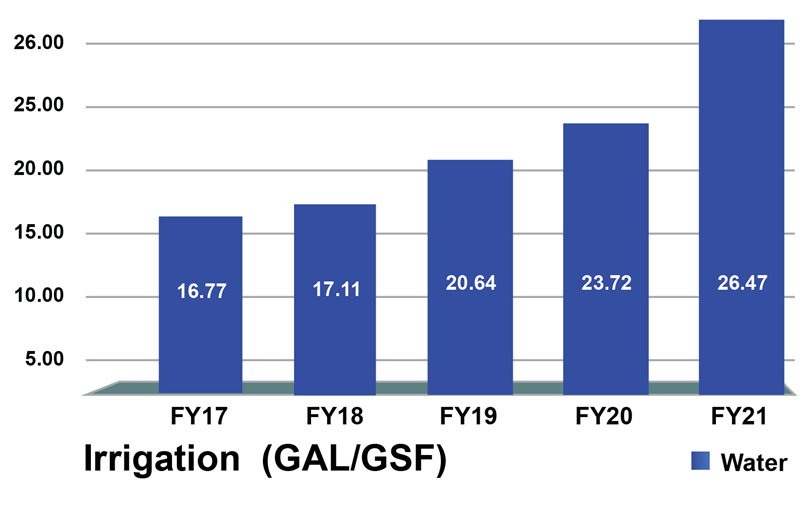